According to the monitoring stations of the cotton bollworm region, the total amount of first-generation H. armigera larvae in most of the country's cotton regions this year was significantly lower than usual, and the overall cotton growth is currently poor. Combined with the comprehensive analysis of weather conditions in June, the second-generation cotton bolls are expected this year. About 30 million mu of insects occurred; Yellow River Basin and Xinjiang Cotton Area were the key areas, among which, most occurred in Shandong and Xinjiang in southern Xinjiang (Level 4), and moderate occurrences in Hebei, Tianjin, Shanxi, and Shaanxi (Level 3), Henan , Anhui, Jiangsu, Hubei, Hunan, Jiangxi, Sichuan and other places occur slightly (Level 2).

The total population of the first generation of H. armigera larvae in most of the country's cotton areas is lower than the average value of the previous years. The total amount of total host land in the first generation of Helicoverpa armigera was consistently lower than that in the same period of the previous year. Shandong, Shaanxi, and Xinjiang were all flat. Most of the other cotton areas were low. Most of the cotton areas in the host area had poor growth and were transferred to Bt cotton. The large area has an inhibitory effect on the occurrence of cotton bollworm.

Since May, the temperature in most of the country's cotton districts has been low, and the growth period of cotton has been late (about one week) compared to the same period of the year. The overall growth is poor. The current area ratio of cotton fields is similar to that of normal year. Shandong and Hebei are basically the same. In recent years, the percentage of Bt cotton planted in the Yellow River Basin and the Yangtze River Basin has exceeded 90%. In southern Xinjiang, a certain percentage of Bt cotton planting has also been adopted. The larvae of H. armigera have strong resistance, showing high eggs in the field and low larvae, which are not serious.

Weather conditions are unfavorable to the second generation of cotton bollworm in the cotton area of â€‹â€‹the Yellow River Basin. According to the forecast of the National Climate Center, in June, the temperature in the cotton region of the Yellow River Basin was lower than usual, and the precipitation was high. Among them, the precipitation in eastern Hebei, Tianjin, and northern Shandong was 2-5 percent more than normal, and the emergence of the first generation of bollworms and larvae was secondary. The generation of larvae is unfavorable; however, the temperature in the cotton fields in southern Xinjiang and the Yangtze River valley is high and the precipitation is less, which is beneficial to the occurrence of cotton bollworm in this area. 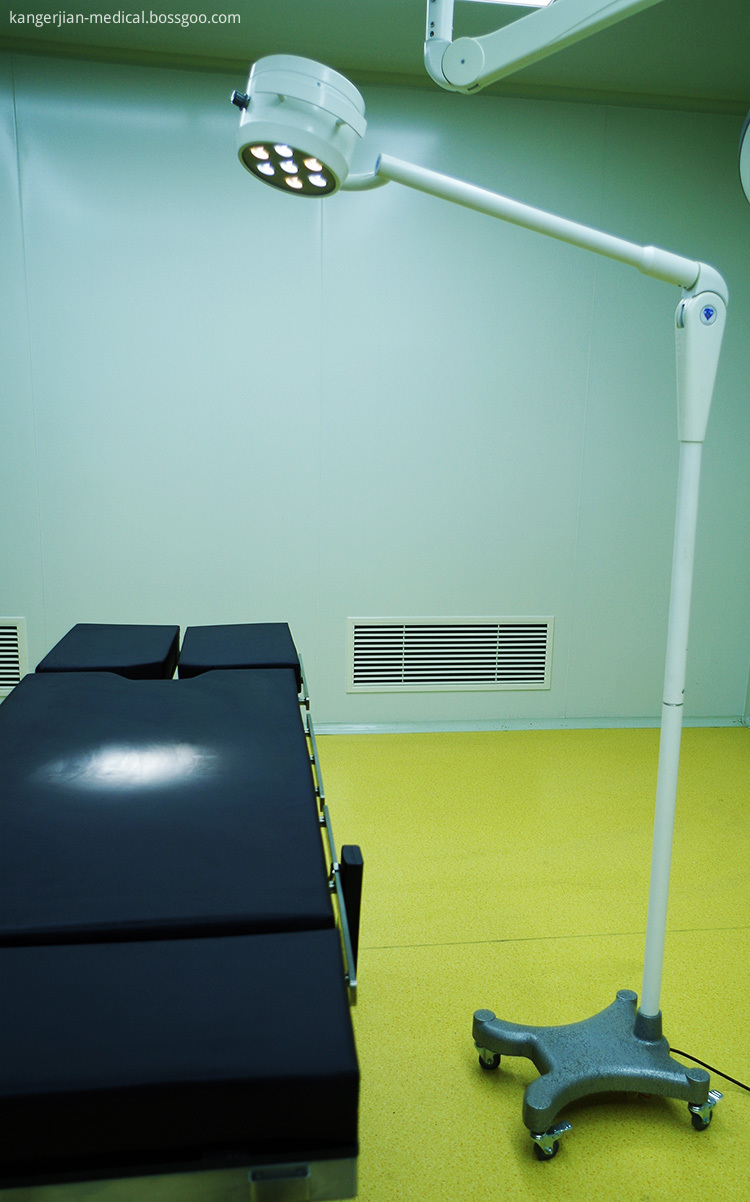